EA delays Need for Speed by a year, reassigns Criterion Games to Battlefield 6

What just happened? EA has decided to put its next Need for Speed game on the back burner to focus on Battlefield 6. Criterion Games, who’d been working on a next-gen NFS experience, have now been reassigned to assist DICE with developing the upcoming Battlefield game that’s set to release later this holiday season.

Criterion Games quickly got to work on remastering 2010’s Need for Speed: Hot Pursuit after being put in charge of the racing franchise last year. The studio’s next-gen vision for the series would have come to fruition in 2021, but it’s now been tasked by EA to help DICE in finishing off the upcoming Battlefield game.

Although development on the first-person shooter was tracking ahead of ‘internal milestones,’ as EA CEO, Andrew Wilson, told investors last month, the decision to bring over Criterion resources to prioritize Battlefield 6 comes in the wake of challenging working conditions imposed by the ongoing pandemic and the fact that EA’s $1.2 billion Codemasters acquisition will keep at least one racing game in the pipeline this year.

“[Battlefield] is shaping up great, the team has been working incredibly hard, they pushed hard last year, and yes, we have been working from home,” said Laura Miele, EA’s chief studio officer, in an interview with Polygon. “And it’s hard; it’s hard to make games from home, and the [EA DICE] team is fatigued a bit,” she added.

EA also knows that the next Battlefield needs to deliver something special following the underwhelming performance of 2018’s Battlefield V. While there have been rumors of a Battlefield 3 and 4-like modern-day setting making a return, EA has teased immersive battles on maps with an unprecedented scale and next-gen destruction that could see up to 128 players in a match.

A full reveal has been planned for Spring, so Battlefield fans won’t have to wait much longer. Meanwhile, those looking to get their fill of the next-gen Need for Speed will have to wait until Criterion can return to the driving seat for a 2022 release. 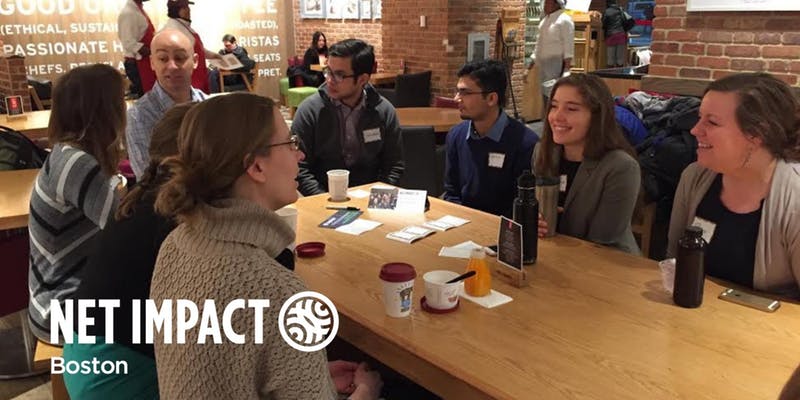 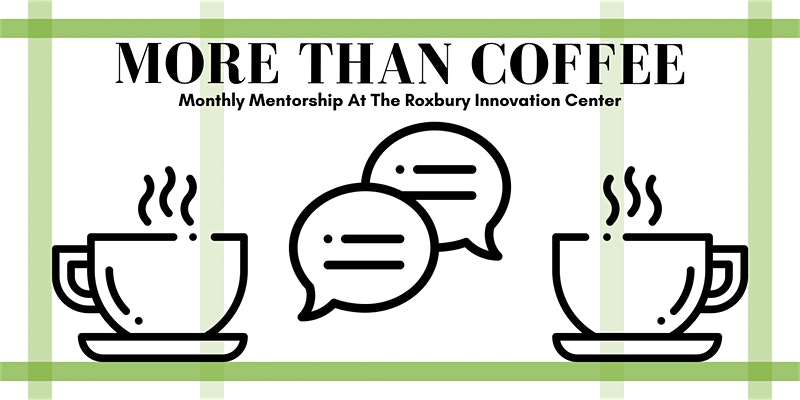